That’s right folks! We’ve been nominated for another ARIA Award! Our new album You Can’t Catch Fish From a Train has been selected to be in contention for best Blues and Roots album in the 2016 ARIA Awards which will be held on 23rd November.

What are we going to wear? It’s a good problem to have.

Thanks to everyone in the industry that’s been supporting our comeback album after Danny’s third bout in the ring with leukaemia. He won in a knockout!

See you on the road! 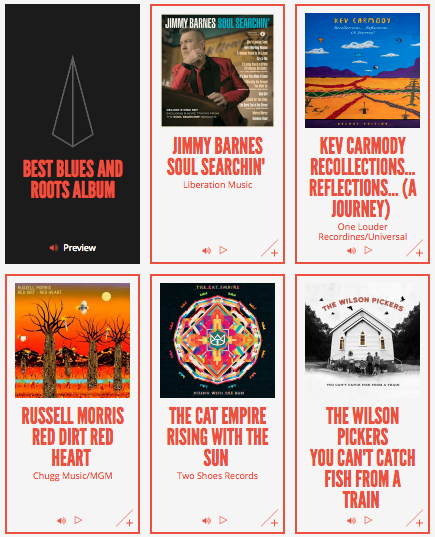