On a cool Autumn night in 2010, The Wilson Pickers found time to convene at a farm in Mt Nebo, QLD. With thousands of miles separating the band, any chance to share stories and songs is taken up with gusto.

This night proved to be the beginning of a new adventure. Moz came out with the song Half a Man, Sime laconically strummed his way through Tailem Bend, Salty stomped through Diggin’ Up the Past and Danny came out with Shake it Down. There it was – a new album was already half written. It was time to record again.

Upstairs at the infamous Annandale Hotel in Sydney, our heroes had come up with some vocal harmonies that had everyone shaking their heads in disbelief. Sime suggested that at the end of Come Back to My Love they all sing in rounds to bring the song to conclusion. Ben Salter remarked that ‘the skin doesn’t lie’. He was right of course. They were onto something. The songs kept coming.

Jamie Trevaskis had known each member of The Wilson Pickers for years from when he owned The Troubadour in Brisbane’s Fortitude Valley. Jamie collects anything anachronistic so obviously he was the man to go to when the idea was floated to record the album to tape. They found themselves sitting in a circle once again and surrounded by retro paintings, Afghan rugs and old microphones. They recorded the 13 new songs that would become the new album, Shake it Down.

Once again, the industry recognized the quality of their achievement by issuing them another nomination for Best Blues and Roots Album for the 2010 ARIA Awards. It was becoming clear to everybody that this was a band to be taken seriously – although of course the band themselves never take themselves too seriously at all. 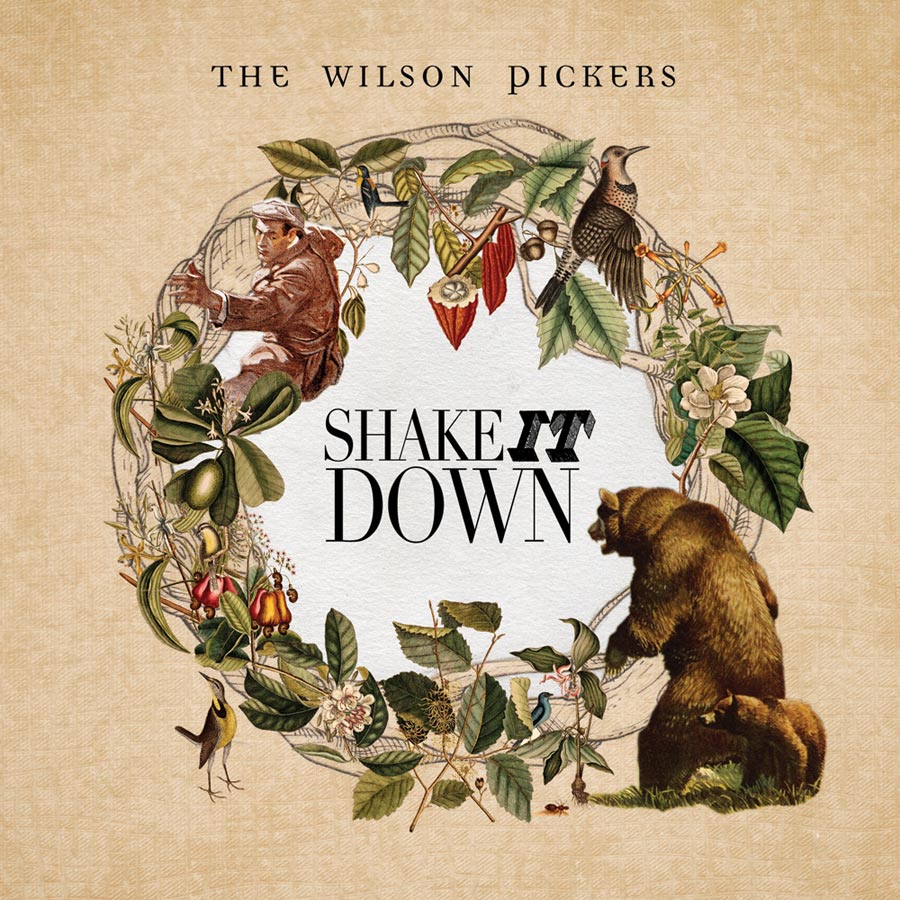 Added to the honour of the ARIA Award nomination, Danny and Moz won the prestigious GW McLennan Memorial Fellowship in 2010. During their tour of Europe as part of this Fellowship, Danny’s long time nemesis Leukemia came back with a vengeance.

He was rushed from London to Brisbane for emergency treatment and all future band commitments were cancelled as they awaited the outcome of Danny’s treatment. After a couple of months, Danny pulled through but it would be years of recovery before they could reunite and create more of the songs that so many people had come to love.